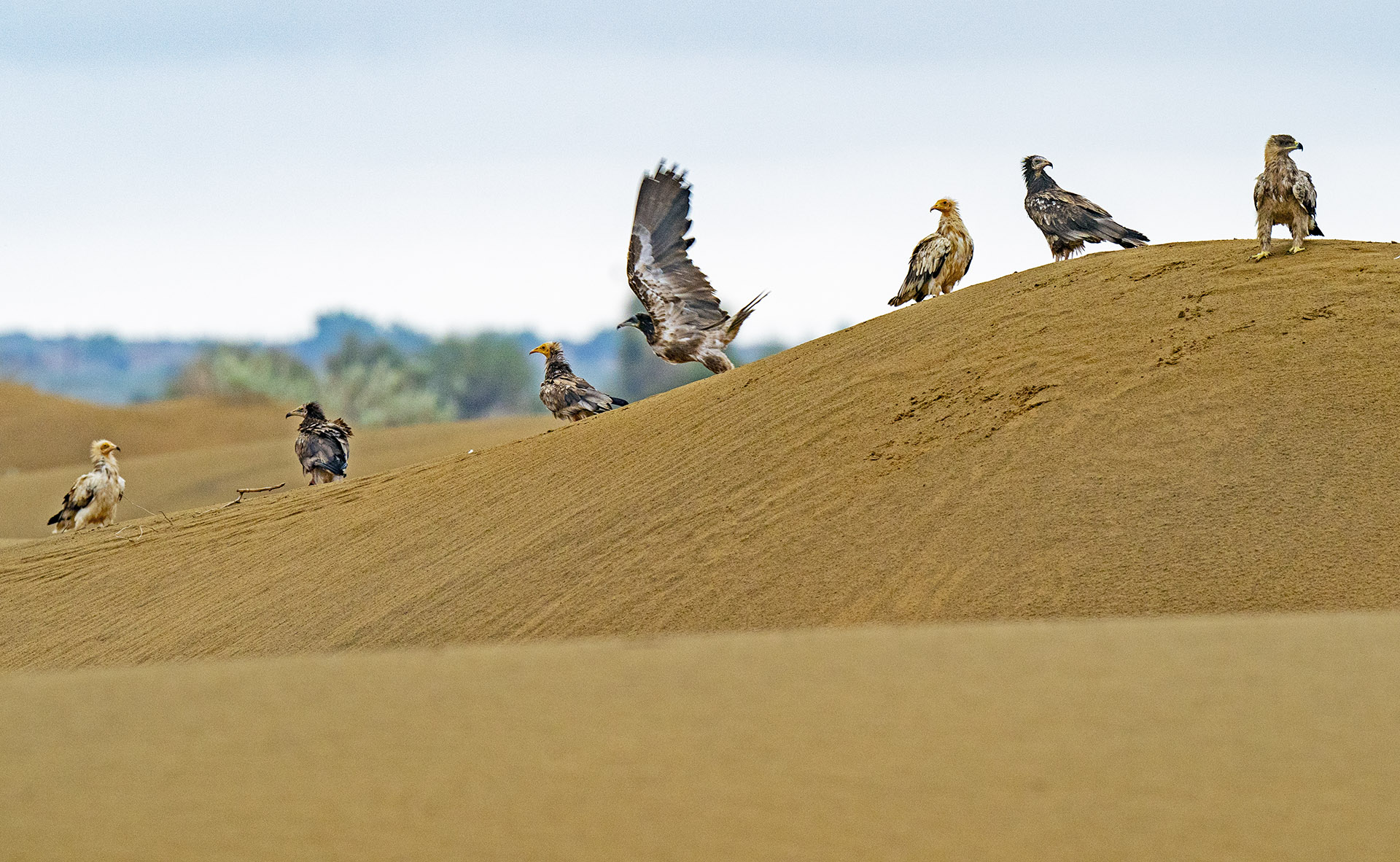 Desert national park is located near the town of Jaisalmer and is one of the country’s largest, covering 3162 square kilometres. The park encompasses a vast territory that stretches from Jaisalmer/Barmer to the India-Pakistan border. The fascinating site has jagged rocks and compact salt lake bottoms, intermedial spaces, and fixed dunes, all of which are typical of a desert ecology. In reality, the dunes make up around 20% of the park.

The park redefines the dimensions of stereotypical changes shown by flora and animals in the Thar Desert because it is so close by.Thorny bushes, cacti, and a few desert vegetation cover the entire area. Ronj, palm trees, ber, milkweed plants, dhok, aak shrub, sewan grass and Khejri are also found in fair numbers. The Desert National Park also features a 180 million-year-old collection of animal and plant fossils. Dinosaur fossils dating back 60 million years have been discovered in the area.

Despite the fragile habitat, there is a plethora of birdlife to be found. The area provides a sanctuary for over 150 varieties of desert migratory and permanent birds. There are a lot of eagles, harriers, falcons, buzzards, kestrels, and vultures here. The most frequent are short-toed eagles, tawny eagles, spotted eagles, laggar falcons, and kestrels. Sand grouse can be found near tiny lakes or ponds. The superb big Indian bustard, which is endangered, is found in relatively large numbers in the desert national park.

The Chinkara, also known as the Indian Gazelle (Gazella bennettii), is a popular antelope in this area. The desert fox, Bengal fox, hedgehog, wolf, and desert cat are among the park’s other prominent residents. Although not all, the Desert National Park is sure to have a few reptile species to show you. A few of the reptile species found here include the Monitor lizard, Spiny-tailed lizard, Russell’s viper, Saw-scaled viper, and common krait.

Get your binoculars and DSLR cameras ready if you are a die-hard fan of rare bird species. Don’t forget to raise your head high above the sky while strolling through the park. The amount of vultures soaring high above you will take your breath away. 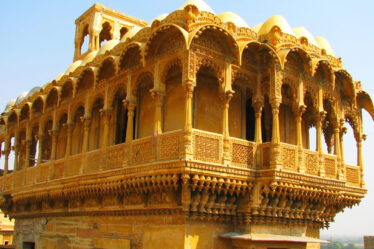 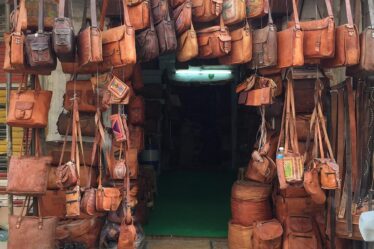 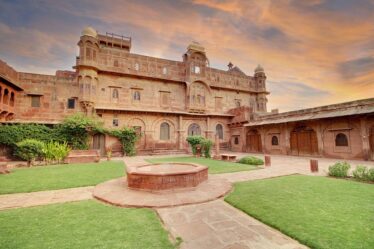