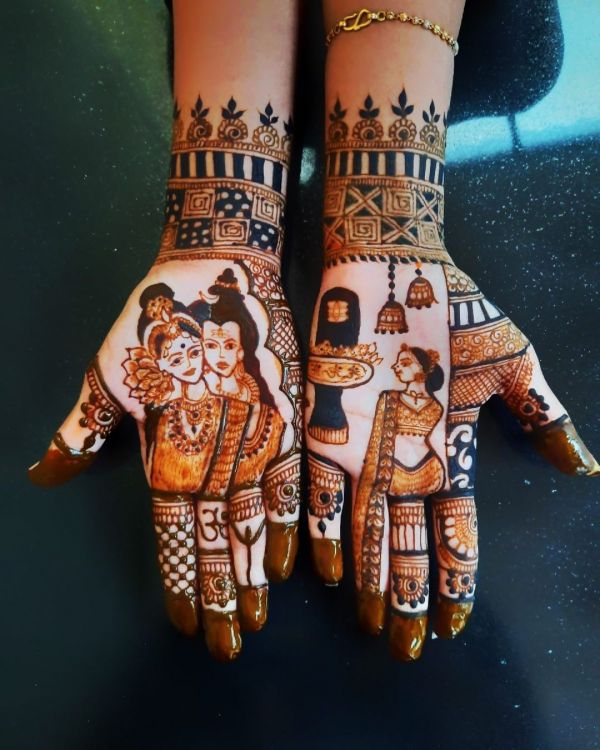 Teej is a prominent festival in North Western India that welcomes the monsoon season. Hartalika Teej is one such event, which is extensively observed, particularly in India’s northern states. This teej festival is celebrated by women, married and unmarried alike, to seek Goddess Parvati’s blessings. It is observed on the Tritiya, or third day of the Shukla paksha, in the Hindu month of Bhadrapada.

Hartalika Teej is one of three teej festivals celebrated during this time, with Hariyali Teej and Kajari Teej being the other two. Every year in the months of July and August, the teej festival is held. Women, both married and single, observe teej vrat, or fasting, during this festival. Teej is a celebration particularly for girls and women, including dance, singing, getting together with friends, and telling stories as part of the festivities.

Hartalika is derived from the words ‘Harat,’ which implies kidnapping, and ‘Aalika,’ which means female companion.Teej celebrations are centred on Goddess Parvati and her marriage to Lord Shiva. Girls and women worship Goddess Parvati with prayer rituals, singing, and dancing in the hopes of receiving a blissful married life from Parvati.

Hartalika teej is also known as Hartalika tritiya vrat in Maharashtra, and it is celebrated in the same way as it is in northern India. Married women observe it for their husbands’ well-being, health, and long life, as well as for a happy married life, and unmarried females for being blessed with a nice husband. They fast for one and a half days during Nirjala Vrat. Women do 16 shringar, apply mehendi, fast in new red or green saris, construct clay or river sand idols of Shiva, Gauri, Sakhi, and Ganesh, and read katha. They also perform bhajan sangeet pooja at night and hold a vrat on the second day. Worshiping goddess Parvati in the form of Gauri, together with Shiva Parivar, is a particularly auspicious vrat for women in India. 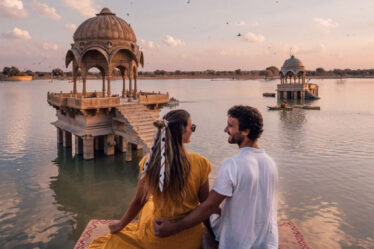