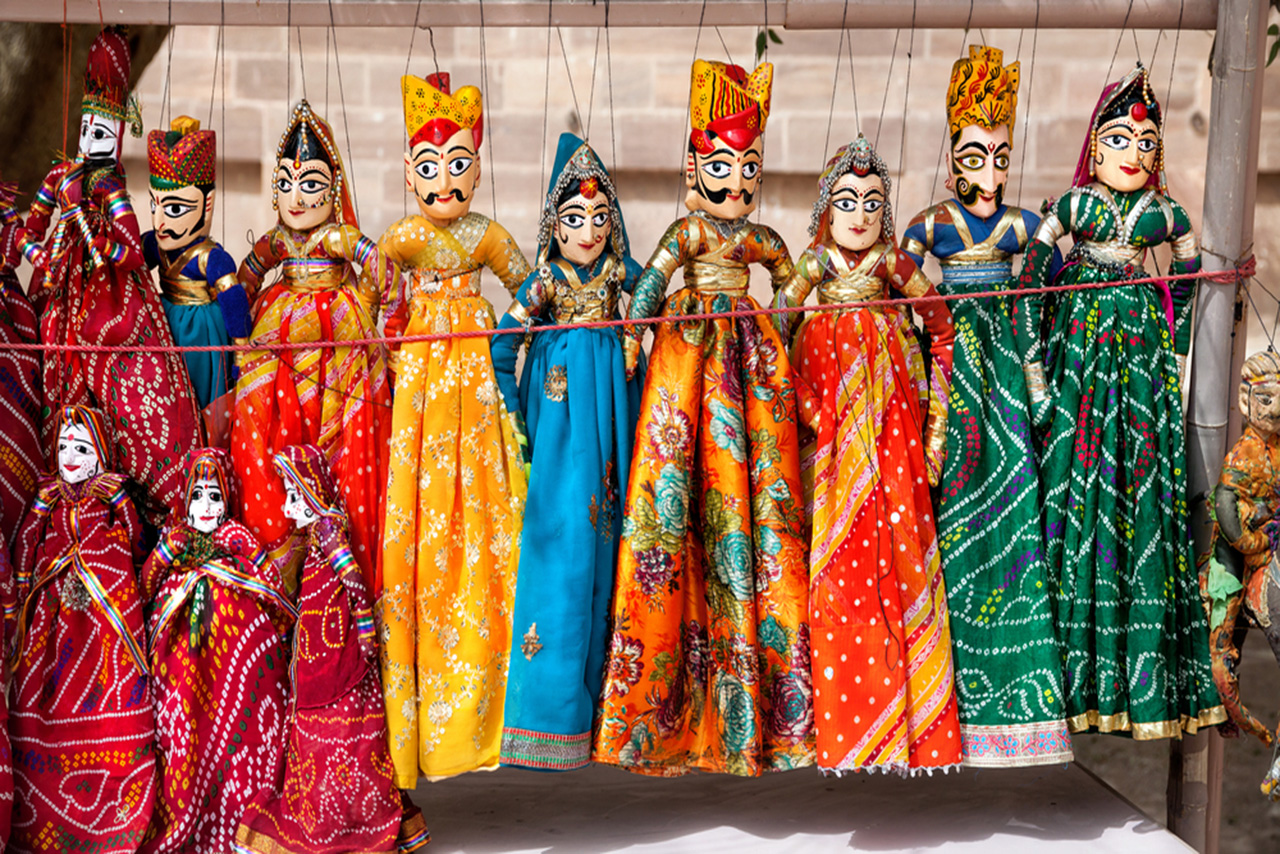 Rajasthan Kathputli dance is a puppetry dance that is well-known around the world. Rajasthan has a long tradition of telling stories from mythology and traditions using puppets. Kathputli is made up of two words: Kath, which means wood, and Putli, which means doll. These puppets are entirely built of wood, with cloth thrown over them to provide character. Rajasthan’s Kathputli puppeteers are exceptionally skillful. They use strings to manipulate the Kathputlis from above, rendering themselves inconspicuous.

Puppet shows have, for long, provided amusement to both youngsters and adults. Puppets and puppet shows have a special touch of heritage and culture in India. Rajasthan’s Kathputlis are vibrant-looking wooden puppets with a history that dates back to the time of the Royals. Kathputli is noted for its distinct beauty on a regional, national, and international scale, from its form to its clothing to its topic.

The Kathputlis’ heritage is based on folk tales and folk myths. Folk stories tell the story of ancient tribal peoples, including their culture, beliefs, and way of life. The Kathputlis’ true traditional flavour comes from the tribal people’s diligent work to preserve their art. The Kathputli art is thought to have originated in Nagaur and the surrounding environs. In the past, the Bhat community led a nomadic existence. They would go during the dry season and perform Kathputli shows for Rajasthan’s royal and noble families. During the rainy season, they returned to their village to farm the crops. The Bhat community received a lot of favour from the Royals and Nobles.

Puppet show takes place in Jaisalmer’s Desert Culture Museum every day. There are also puppets for sale, as well as a puppet-making class. Every evening, the programme starts at 6:30 p.m. and ends at 8 p.m. The artist comes on stage at the end of the show, which is held within the rectangular window visible in the background of the photo below, and shows everyone how to operate the puppets and control their strings. 21st March is celebrated as the World Puppetry Day around the world. 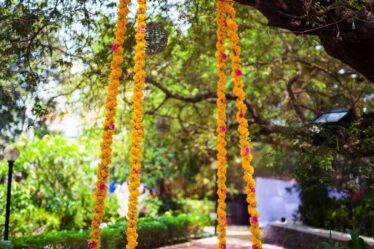 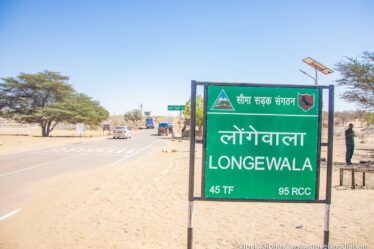