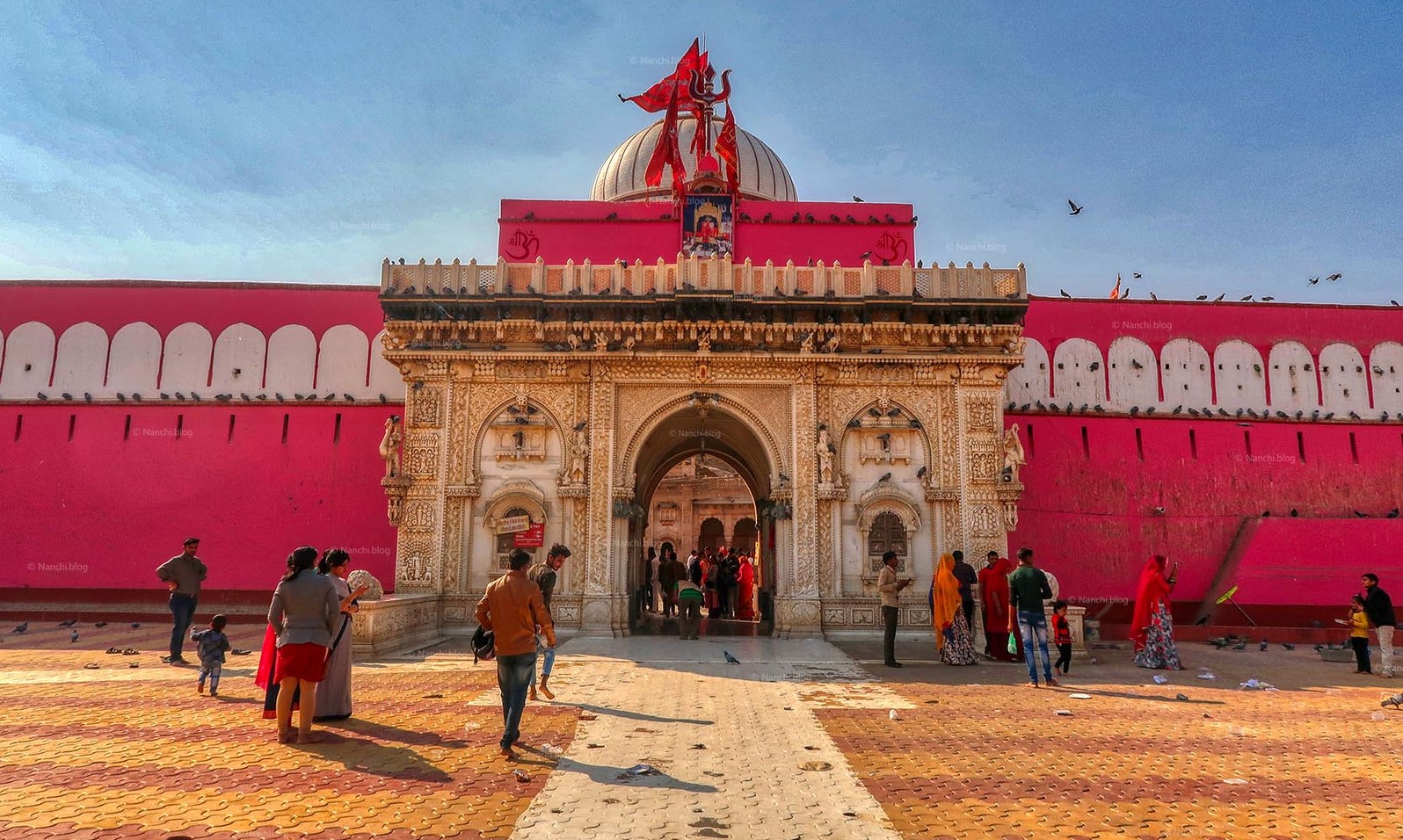 Karni Mata Mandir is a Hindu temple dedicated to Karni Mata located in Deshnoke, Rajasthan, India, 30 kms from Bikaner. It also is known as the Rat Temple. The temple is famous not for its location or design, but for the roughly 25,000 rats that live and roam freely throughout the compound. This temple is one of Bikaner’s most visited tourist sites. The temple is devoted to Karni Mata, who is believed by the locals to be an incarnation of Goddess Durga, the Hindu religion’s protecting Mother Goddess.

Rats, both black and white, can be observed coming from gaps in the walls and floors, frequently passing over visitors and devotees’ feet. It is indeed considered a holy practice to eat food that has been chewed on by these rats. People travel from all over India and the world to witness this incredible show, as well as deliver milk, sweets, and other offerings for these divine beings. White rats are revered above all others since they are thought to be the embodiments of Karni Mata and her sons. Visitors go to great lengths to entice them out, typically by bribing them with sweets. In this temple, however, injuring or killing a rat, even by accident, is a terrible sin and penance is done by replacing with a rat of similar weight and size, made of solid Gold or silver.

Maharaja Ganga Singh of Bikaner finished construction of the Karni Mata Mandir in the early twentieth century. The entire temple construction is made of marble, and its design is inspired by Mughal architecture. Solid silver doors lead to an entrance to the compound within the stunning marble façade, adding to its beauty. The goddess’s shrine is located in the inner sanctum. Kundanlal Verma, a jeweller from Hyderabad, further embellished and beautified the shrine in 1999. He also contributed the marble carvings and the silver rats to the shrine.

According to legend, once an army of 20,000 troops deserted in a nearby fight and fled to Deshnoke. When Mata discovered that desertion was a sin punishable by death, she spared their lives by turning them into rats. In response, the troops expressed their thanks and swore to serve the goddess indefinitely. Few white rats can be found among the black rats, which are thought to be Karni Mata and her four sons.

Another tradition claims that Karni Mata’s stepson Laxman drowned while drinking water at a pond in Kapil Sarovar, Kolayat Tehsil. Mata appealed to Yama, the god of death, to spare his life, which Yama initially refused but subsequently yielded, allowing Laxman and all of Mata’s male children to reincarnate as rats. 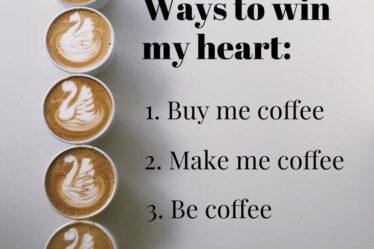 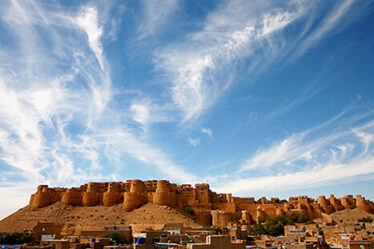 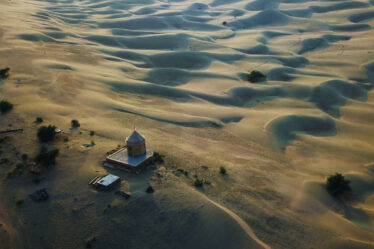