Barmer, A City Near Jaisalmer 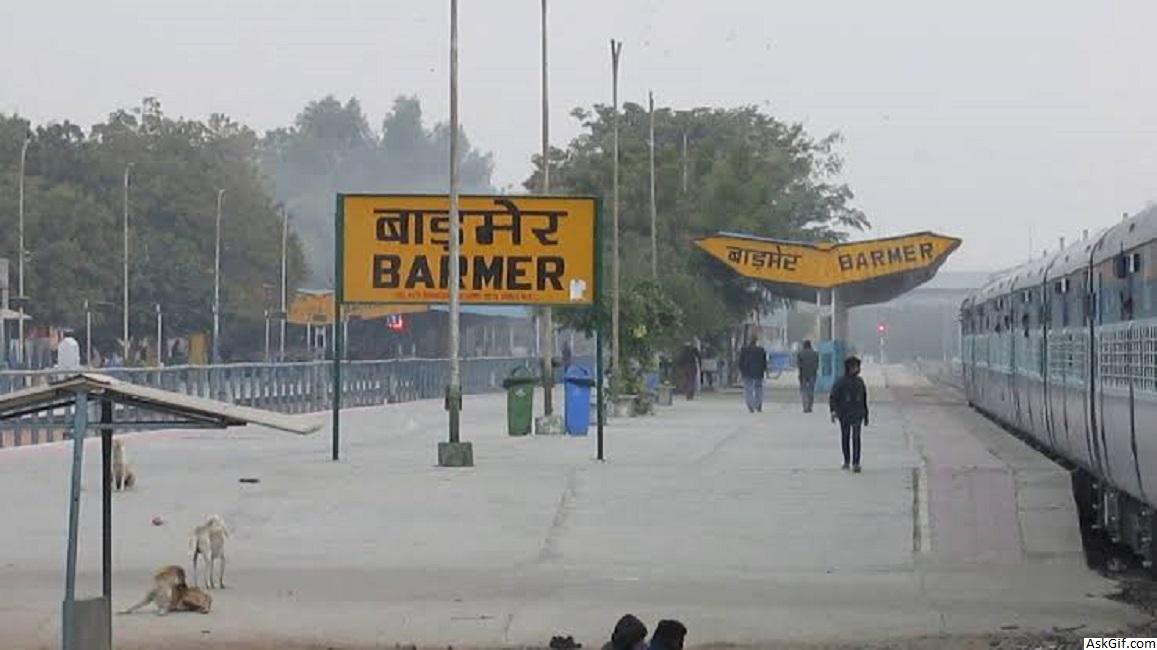 Another historical place to visit near Jaisalmer is Barmer. It is one of Rajasthan’s largest districts, with a total size of 28,387 square kilometres. This area, which was once a camel trading route, is rich in crafts such as wood carving, pottery, needlework, and ajrak prints.
Following are the main attractions of Barmer :

KIRADU TEMPLES : Kiradu is a low-key and very calm town located 35-40 kilometres west of Barmer District, Rajasthan. The Chalukya Kings are thought to have built this group of 108 temples between the 11th and 12th centuries. Only five wrecked temples remain today, one of which is Someshvara Temple, out of the original 108 temples. The architectural prowess of these temples will astound you. The elegance and intricate craftsmanship on the temple walls are a striking example of our Hindu way of life, cultural impact, and kingly splendour.

BARMER FORT & GARH TEMPLE : As Rajasthan’s oldest fort, Barmer Fort holds a unique position. Rawat Bhima, who relocated to this location from Juna in 1552 AD, erected this fort on a steep slope. The fort is built on a hill that rises to a height of 1383 feet. Still Rawat Bhima had the Garh built at a height of 676 feet to make it safer. Although the road to the fort is relatively narrow, it provides magnificent views of the surrounding. Jogmaya Devi temple, popularly known as Garh Mandir, is located next to the fort. Nagnechi Mata Mandir is another shrine on the same hill. Both temples exude tranquilly, and a mela is held at these shrines every year during Navratri.

SHRI NAKODA JAIN TEMPLE : Nakoda ji is a well-known Jain temple in India. This sacred tirtha lies at a distance of 13 kilometres from Balotara Railway station and 1 km from Mewad city. We have an idol of Mulnayaka Shri Parshvanath Bhagavan in this tirtha, which has a lovely natural ambience all around it. It has a black complexion, is 58 cm tall, and is seated in Padmasana. The idol is both beautiful and miraculous.

DEVKA-SUN TEMPLE : Devka Sun Temple is located in Devka, a small town about 235 kilometres from Barmer. This prominent tourist destination is a 13th-century temple known for its remarkable architectural design. A Vishnu Temple and two more temples with stone statues of Lord Ganesha are very close by.

JUNA FORT & TEMPLE : Junagarh Fort is a fort in Bikaner, Rajasthan. The fort complex was constructed under the guidance of Karan Chand, the Prime Minister of Raja Rai Singh, Bikaner’s sixth king, who reigned from 1571 to 1611 AD. It is notable for its historic fort and Jain temple. Juna is flanked on all sides by hills and a small lake.

Mahabar Sand Dunes : This sand dunes’ raw beauty serves as a healthy reminder to visitors that, no matter how advanced technology becomes, nature will always reign supreme. This location’s view is most appealing at sunrise and sunset. This location is around 3-4 kilometres from Barmer. In the desert, camel riding is a popular pastime. 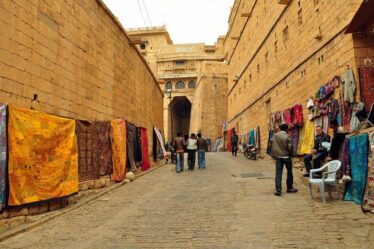 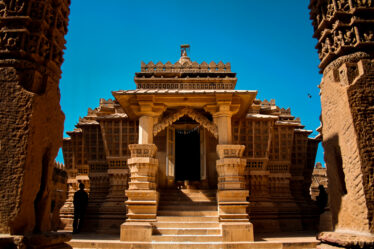 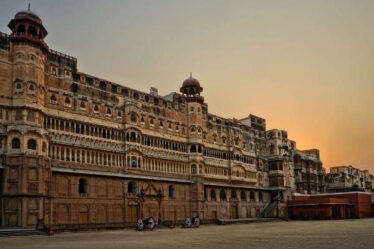